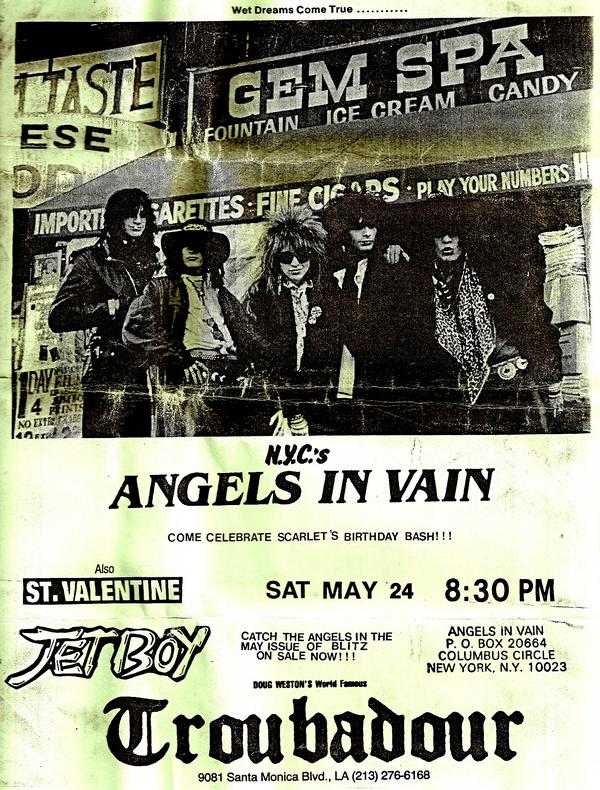 Seriously, members of Kill City Dragons, The Throbs, Princess Pang, Sweet Pain, L.A. Guns, Saïgon Saloon, Faster Pussycat or even The Misfits have been in this band. Insane. 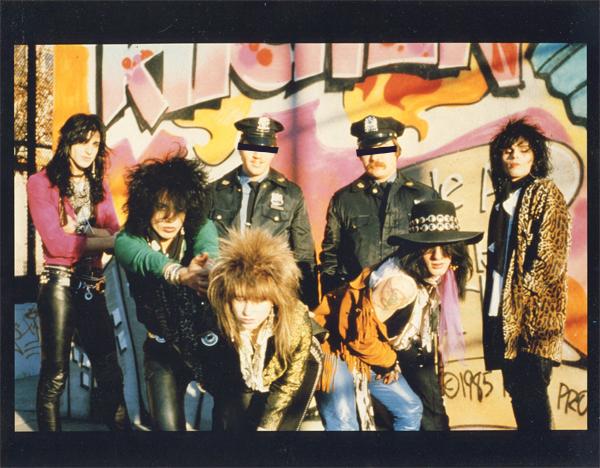 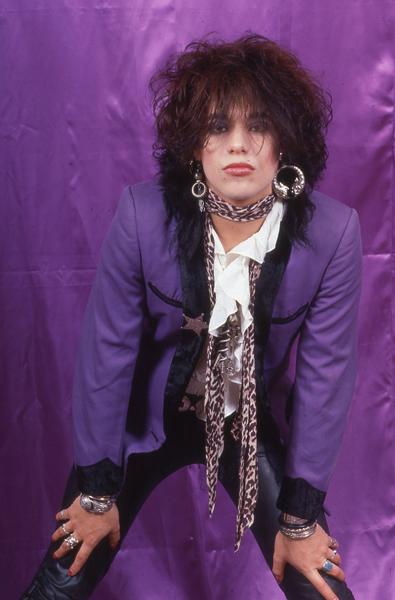 Several demos have been made but not that easy to hold hand on them now. I'm highly interested of course.

In the meantime I'll listen to the only song I got :
"Suicide morning".