San Francisco's rockers Jetboy released a new album a couple of months ago.


Check out one of the singles taken from it and read my album review in my brand new web magazine.

Nashville's own Gyasi is back!


The bluesier of the Glam rocker, and definitely the glamier Bluesman,  is releasing a new single, first glimpse of the upcoming album. 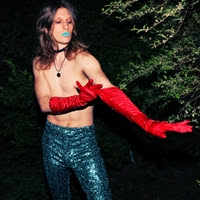 Finnish rockers Barbe-Q-Barbies are back with a new album and an European Tour to go with it.


First video "Diz-Funk-Tional" has been revealed a couple of days ago. Check it out! 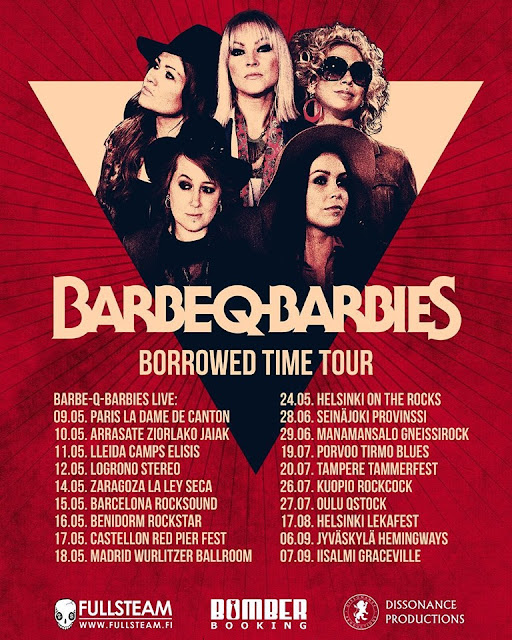 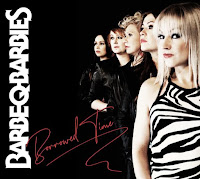 
The 80s were over-the-top to say the least.


So over-the-top that sometimes it was great.


While stealing the ridiculous dance moves from Kiss' Paul Stanley he borrowed Gene Simmons attitude at the same time. But his voice was unique.


Nowadays he became exactly what he mocked then : a bigot


Of course he can't play some of his songs now. And probably can't watch his videos either. 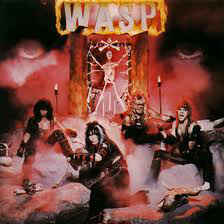 Video of the Week : L.A. Guns "The Devil You Know"

Have you heard ? Phil Lewis and Tracï Guns reunited 2 years ago and just delivered their second studio album since their comeback.


Exploring new territory here with this Doom track. Quite unexpected move from the L.A. Guns camp!


My album review available soon in the pages of a brand new webmag... 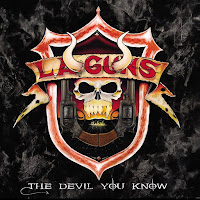 Video of the Week : The Tip "Rock N Roll Heaven"

Each past decades have had a band that embodied the Rock N Roll spirit itself.

The TIP might (and should) be the symbol of the upcoming 20s.

They have the image, they are debauched and depraved, they are seducing the mothers and their daughters but most importantly they have the skills, the swagger and the repertoire to be up there!

Currently on tour across Europe, they can't be missed. 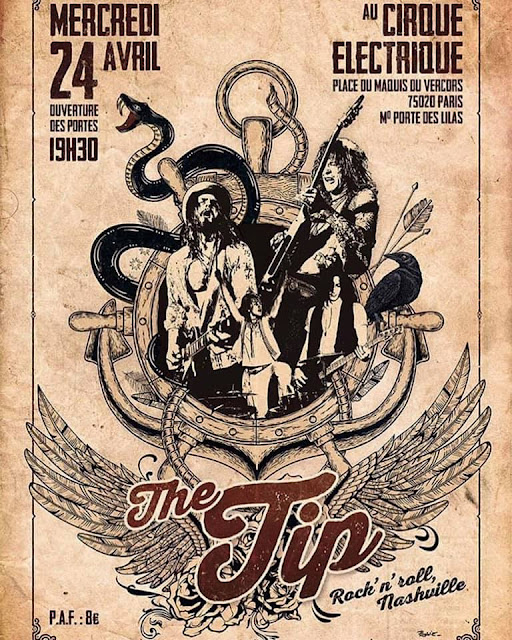 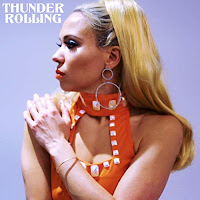